We want to change this. We want schools, cultural and arts venues and disability organisations to co-produce better and more opportunities for children and young people with disabilities to engage with arts and culture.

The Cultural Inclusion Manifesto is a statement of intent to work to address this. In the short time since the manifesto was established it has gained traction through word of mouth and has so far been supported music hubs, schools, cultural venues and bridge organisations. We want to hear from organisations who will join with us on this 'game changing' journey. 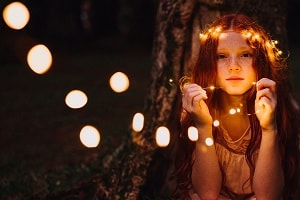 DaDaFest are teaming up with NSDF!

The manifesto asks you to make a commitment towards greater, cohesive partnerships and support for all. And the great thing is that it is laterally owned by all - pure co-production at it's best.

We need your support. We need you to commit to the manifesto and tell us why you believe it is important and how it could impact on the cultural landscape.

About the Cultural Inclusion Manifesto 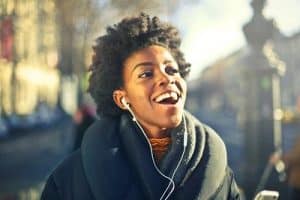 SEND and Arts and Culture organisations have been setting a path towards greater inclusion of young people with disabilities in arts and culture for some time. Many networks, initiatives and conferences highlighted this as a common theme, including A New Direction’s SEND school’s networks, the How and Why conferences at the Royal Academy of Arts and a partnership between the Museum of London and The National Gallery.

However, the key catalyst for the Cultural Inclusion Manifesto was The West London Inclusive Arts Festival, supported by John Lyon’s Charity. This saw four Special Schools working alongside two cultural partners - The Wallace Collection and The Lyric theatre in Hammersmith - to deliver a high-quality cultural and arts events with inclusion and inclusive practice at their core.

Following the festival interest was shown by other organisations, including the Royal Albert Hall, and the concept of a ‘kite mark’ to recognise inclusive organisations and venues was born. The starting point for the kitemark was to identify a clear set of beliefs that could both drive and guide inclusive practice. These beliefs are central to the Cultural Inclusion Manifesto and – by asking you to sign up to the manifesto – we are asking you to support these beliefs.

In its first few months the manifesto has had a fantastic response from the cultural and arts and SEND sectors and has achieved cross party support from both Houses of Parliament. We will keep this website updated with new supporters and developments.

We are asking for more cultural and arts organisations and venues to sign up to the manifesto and to state their intention to work towards inclusive arts and culture. With the support of the sector we can affect change and make arts and culture available to all young people with disabilities.

The manifesto was written by Paul Morrow who was supported and guided by Rachael Christophides.

The Cultural Inclusion Manifesto is registered as a Community Interest Company, no. 13306909 (THE CULTURAL INCLUSION MANIFESTO C.I.C.) 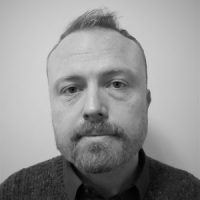 Paul has spent 12 years working in SEND education, teaching art at Westminster Special schools. He has a MA in Art and Design in Education and a Diploma in Special and Inclusive Education from the Institute of Education.

Paul has also worked as a consultant to the Royal Academy of Art and delivered workshops for the Arts and special Educational Needs and Disabilities Conference at the Museum of London. Paul is a practicing artist. 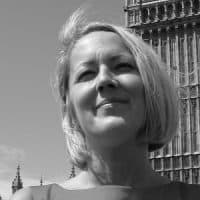 Rachael is a senior communications and campaigns professional with over 20 years’ experience of influencing in the public and voluntary sector -especially on the rights of disabled children and adults.

Rachael started her career in Parliament before moving to the voluntary sector, working for national disability charities. She played a key role in shaping the Disability Discrimination Act 2005 and has researched and published influential reports and has contributed to numerous government consultations on disability issues.

The Cultural Inclusion Manifesto C.I.C. is registered as a Community Interest Company. (no. 13306909)